“Guilt by Association” is the fourteenth episode in the second season of the television series Dallas. It will air along with the final episode in the season, Legacies, functioning as a two-hour finale. It will bring a close continue to the story arc started in The Furious and the Fast, Who Shot J.R.? 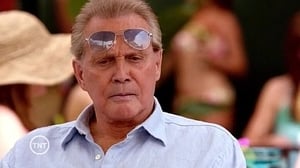