While Christopher races to find Elena, Bobby is double-crossed by the cartel. No longer able to sit by, John Ross puts his own life on the line to attempt a rescue. Meanwhile, Nicolas tries to prove himself to Elena by making a deal with the authorities that puts him on a collision course with John Ross’ plan and places both their lives in jeopardy. 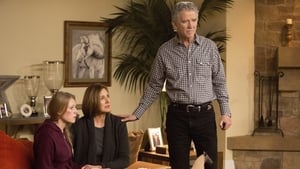