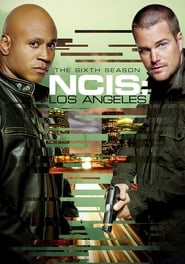 Callen and Sam are trapped in an armed submarine that terrorists have aimed to hit an aircraft carrier in San Diego. Meanwhile, Hetty defies orders and forgoes her trip to Washington, as the team tries to locate and save Callen and Sam and prevent the terrorist attack.