After the death of someone close to him, Oliver decides to give himself up to Slade rather than risk further bloodshed on his friends and family. Meanwhile, Laurel renews her investigation into Sebastian Blood, and Slade makes his final plans to unleash his Mirakuru-enhanced army on Starling City. 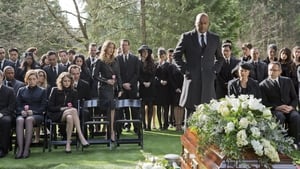 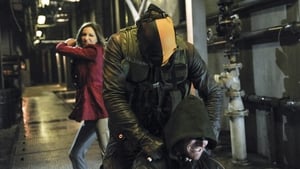 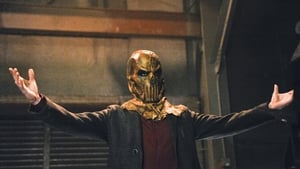 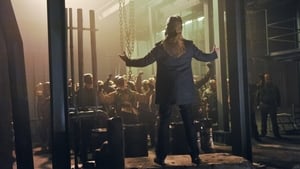 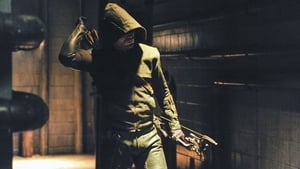 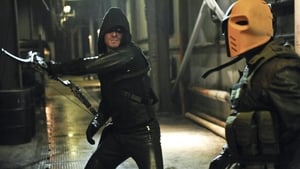 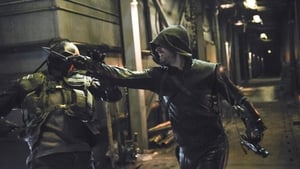 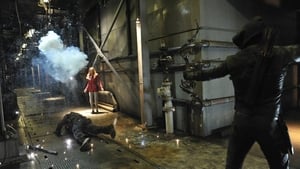 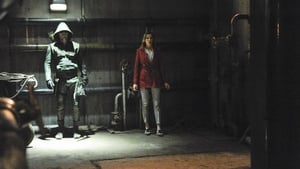 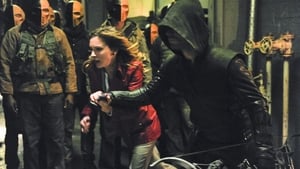