Nyssa believes that Malcolm killed Sara and goes after him to avenger her lover’s murder. Oliver discovers that he has no choice but to stop her, despite Laurel insisting that he avenger her sister’s death. Meanwhile, Thea returns to Starling City and settles in… until Nyssa discovers that she’s Malcolm’s daughter. 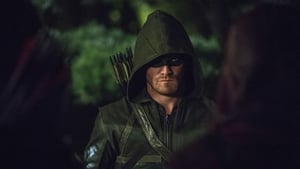 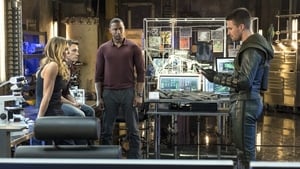 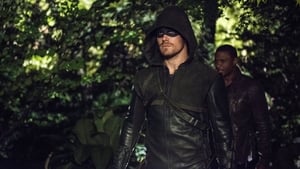 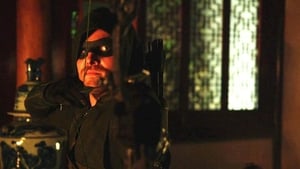 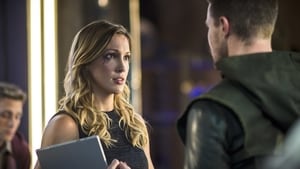 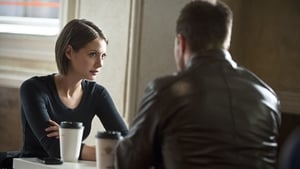 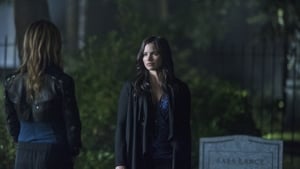 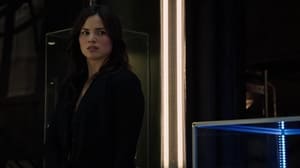