The Show Must Go On, Probably?

Barry tries to convince Sally and the class to go ahead with a performance despite the absence of Cousineau, who’s grief-stricken after the disappearance of Detective Moss. With Goran gone, NoHo Hank and Cristobal’s new partnership faces growing pains and some jealousy issues. Back in Cleveland, Fuches learns that replacement hitmen don’t come easy. 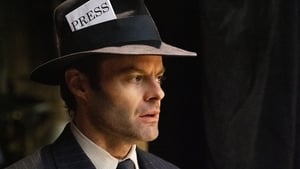 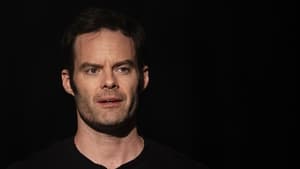 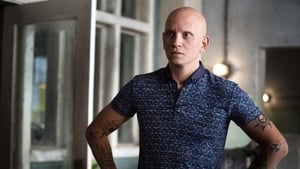 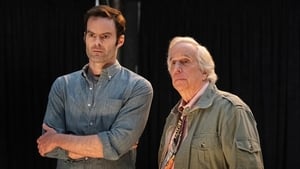 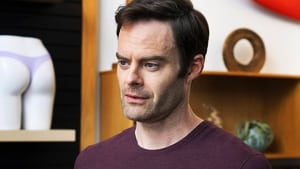 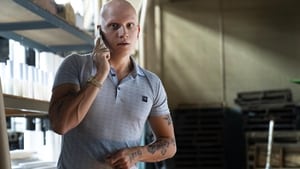 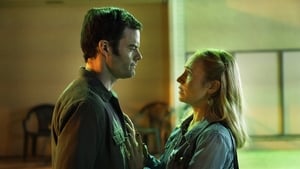 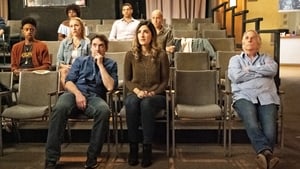 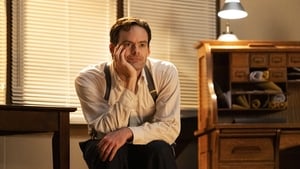 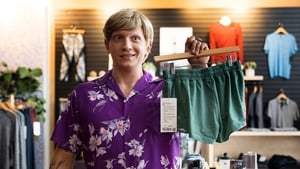