Cassie and Jenny hear that a body has been discovered on the Kleinsasser ranch and, fearing the worst, Jenny takes the investigation up a notch, but the Kleinsassers have a plan of their own. Meanwhile, Cassie teams up with Lindor to follow a hot lead on Ronald, who, suspicious that his whereabouts have been revealed, decides to do some damage control—or perhaps just damage. 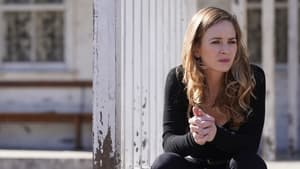 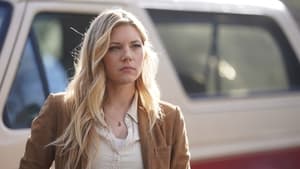 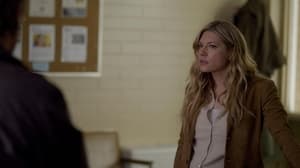 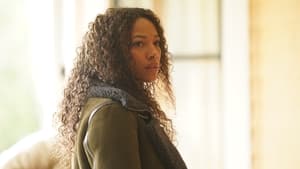 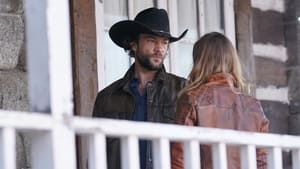 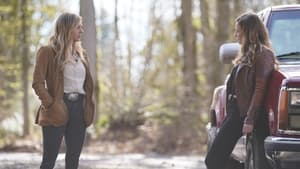 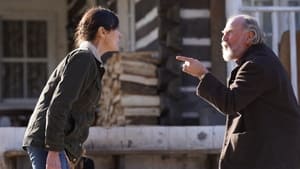 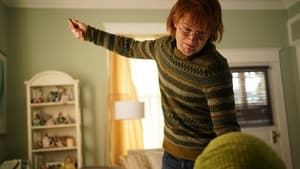 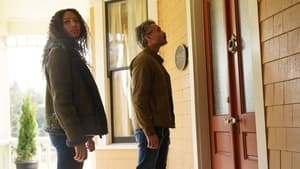 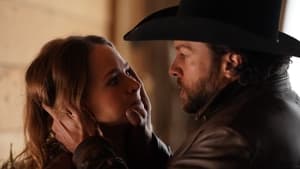