Frank must uncover the truth when an undercover officer accuses a fellow cop of police brutality. Also, Danny and Baez investigate the murder of a famous photographer recently accused of assault by his former models, and Erin struggles to protect a witness as new justice reform laws go into effect. 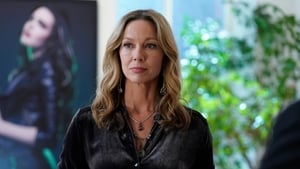 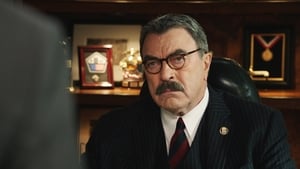