While investigating the murder of a gang leader, Danny and Baez learn the accused shooter is an ex-con who is romantically linked to his parole officer, who might be assisting in a cover up. Also, concerned the murder might spark further violence, Frank steps in to mediate but must deal with Mario Hunt, the rival gang leader who killed a police chief two years ago. 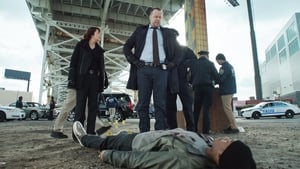