Andrew creates “Buffy, Slayer of the Vampyres,” a documentary describing the current situation in Sunnydale to show to future generations. Many emotions are captured during its filming, from Willow and Kennedy’s make out fest to the recognition of what would be Xander and Anya’s 1 year anniversary. Meanwhile, the Hellmouth, or more appropriately, the Seal of Danzalthar, is activated causing outbreaks of violence and mystical occurrences at the high school. The gang forces Andrew to reveal his own past and come to terms with it to help stop the madness. 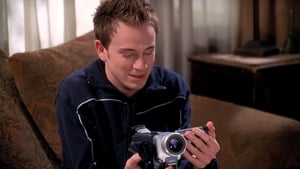 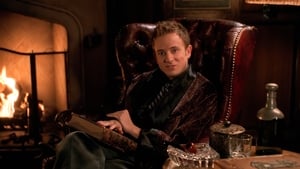 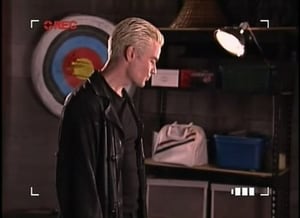