Just as Hank is released from a 72 hour jail period for assault he is picked up by Charlie and dragged off to show the recent events of F&P with Mia becoming public and dropped into a meeting with a young actress that wants to capitalize on the publicity, and make a movie out of F&P. whom which he later re-enacts F&P in her hotel room. The episode ends with Hank hearing from his lawyer that the assault charges have been dropped and he is then arrested for statutory rape. 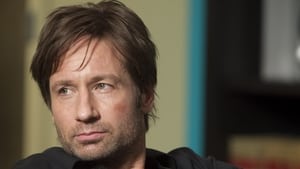 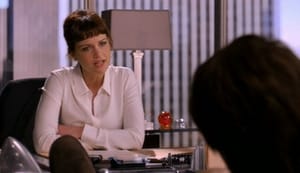