Burgess gives chase after Roman is wounded by a hooded perp who opened fire on their patrol car and shoots who she thinks is the suspect, but no gun is found at the scene—and the person she shot is a 17-year-old honor student. 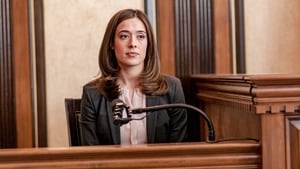 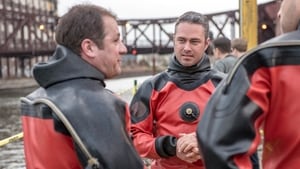 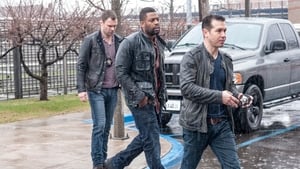 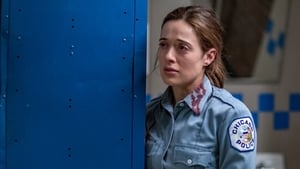 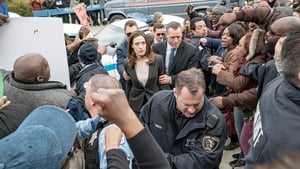 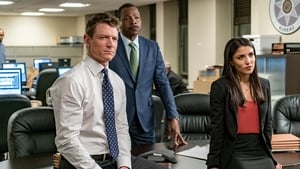 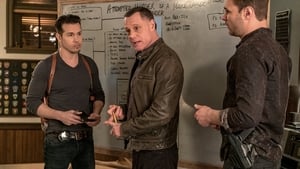 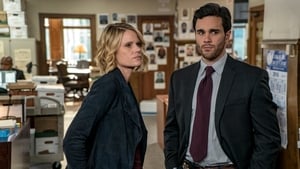 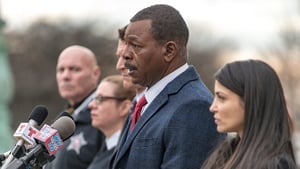 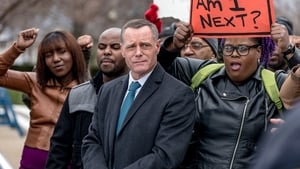