Mayor Curley and The Last Hurrah

Jackie celebrates another moment in the spotlight, though an unfamiliar pang of guilt leaves him reflecting on his legacy. Decourcy considers the best course of action to finally carry out justice for the murdered guards. Jimmy is desperate to weasel his way out of the mess he’s created, even if it means putting his brother’s future into question. Jenny faces what has been haunting her all these years. Season finale 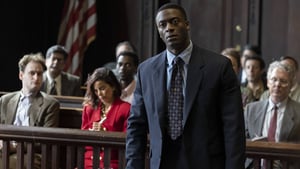 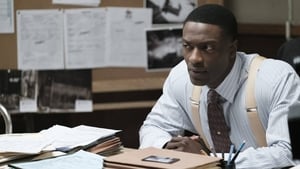 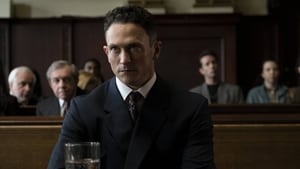 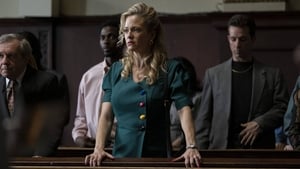 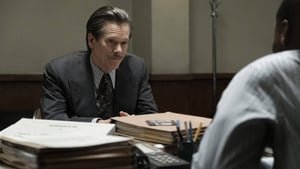 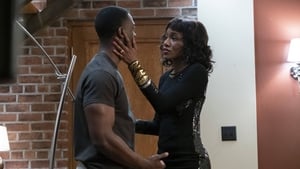 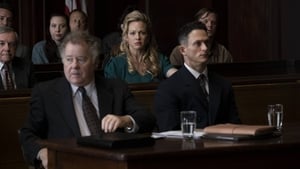 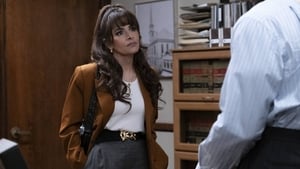 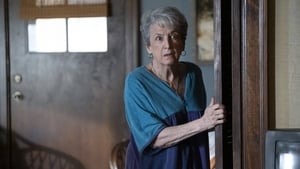 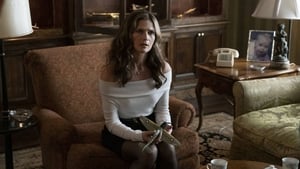