Struggling to make ends meet after leaving the FBI, Jackie Rohr gets a job offer from his old mentor. The perks are enticing, but Jackie has no idea what he’s getting himself into. ADA Decourcy Ward eyes a promotion but is diverted by some bad news which lands him back in Brooklyn. Siobhan Quays, having left her prestigious law firm for a position at the ACLU, takes on a case against a construction colossus. Jenny Rohr begins volunteering at a community center where she runs into a familiar face. 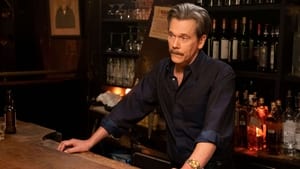 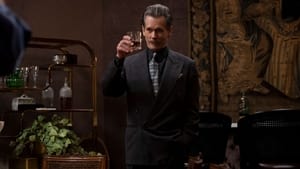 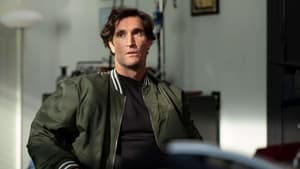 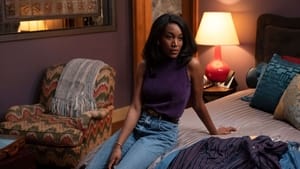 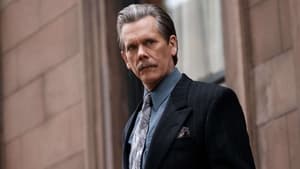 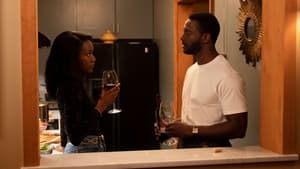 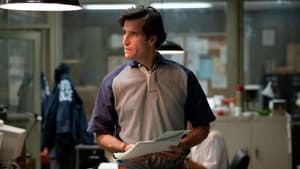 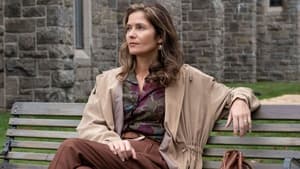 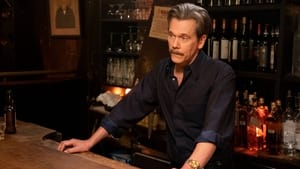