The episode picks up straight where “One of Our Own” left off. Horatio and Delko have arrived in Rio de Janeiro to hunt down Antonio Riaz, who ordered the hit on Marisol. The problem is that Horatio can’t stop thinking about his late wife, and Brazilian authorities aren’t being very cooperative. While there, Horatio runs into Yelina and finds out that Raymond is missing again. Ray Jr., now fourteen, teams up with Brazilian authorities and will stop at nothing to bring his father home safe, until Horatio learns the terrible truth… Raymond is already dead. Now Horatio must stop his nephew from getting himself killed trying to chase a ghost. 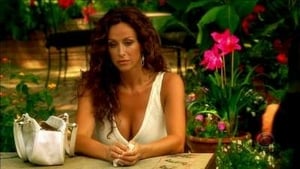