Harry Saxon becomes Prime Minister and his reign of terror begins – but that’s only the start of his ambitions, as he announces mankind’s first contact with an alien race, the Toclafane. An audacious plan spanning the whole of time and space begins to close around the Earth, in the penultimate episode of Russell T Davies’s Doctor Who. 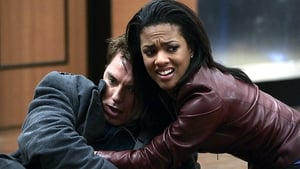 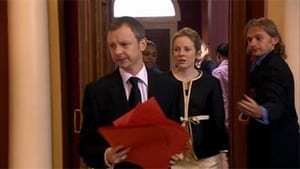