The Doctor gets a Stetson (and a gun!), and finds himself the reluctant Sheriff of a Western town under siege by a relentless cyborg, who goes by the name of the Gunslinger. But who is he and what does he want? The answer seems to lie with the mysterious, Kahler-Jex, an alien doctor (yes another one!) whose initial appearance is hiding a dark secret. 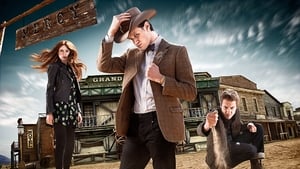 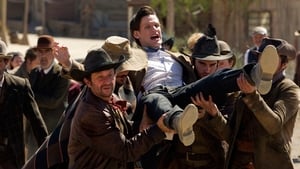 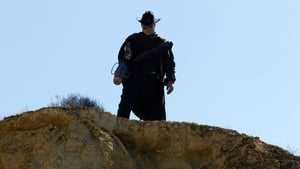 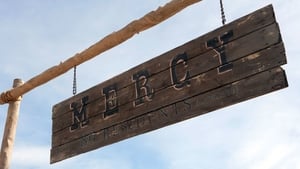 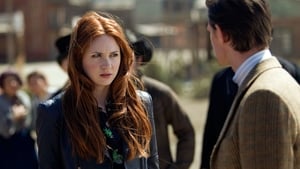 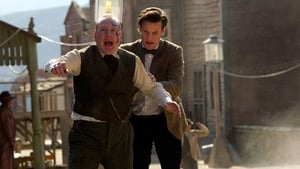 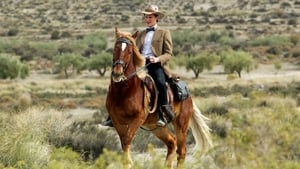 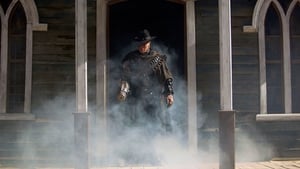 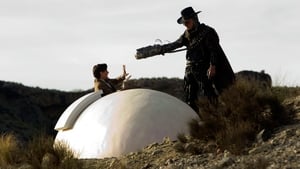 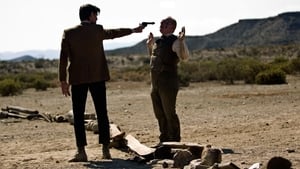