The One with the Chicken Pox

Ryan, a guy in the navy who Phoebe used to go out with is coming to the city for 2 whole weeks. Ben has chicken pox and everybody except Phoebe has had them. So of course Phoebe has the chicken pox now but unfortunately Ryan hasn’t had them but he wouldn’t let the pox stand between them. Chandler organizes a job as a processor for Joey and Joey does a little too much acting like he was a processor. Ryan and Phoebe both have the chicken pox and the itching drives them crazy. Joey is really annoying at work and always ratting Chandler out. They agree that Joey will quit… 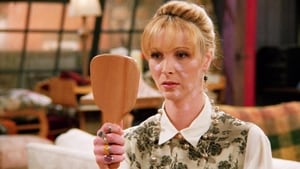 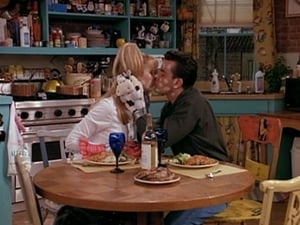