In the wake of a bloody purge in the capital, Tyrion chastens Cersei for alienating the king’s subjects. On the road north, Arya shares a secret with Gendry, a Night’s Watch recruit. With supplies dwindling, one of Dany’s scouts returns with news of their position. After nine years as a Stark ward, Theon Greyjoy reunites with his father Balon, who wants to restore the ancient Kingdom of the Iron Islands. Davos enlists Salladhor Saan, a pirate, to join forces with Stannis and Melisandre for a naval invasion of King’s Landing. 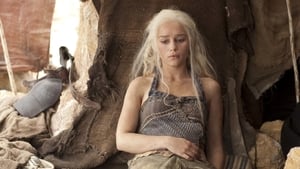 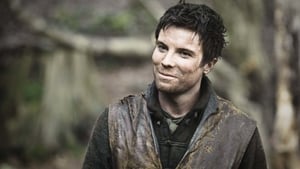 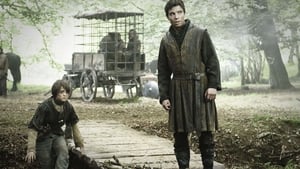 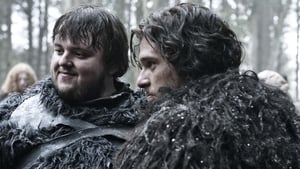 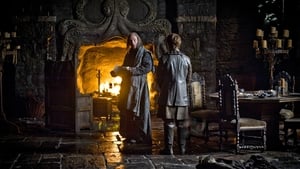 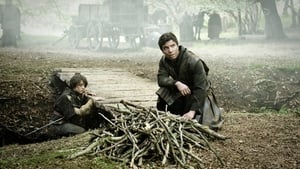 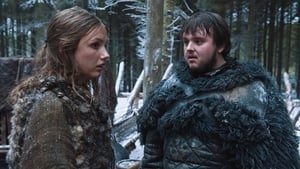 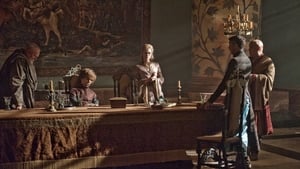 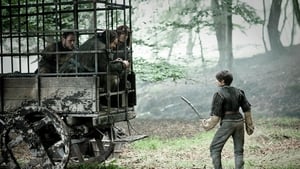 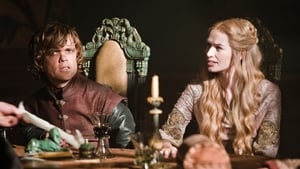