It’s Ivy week for the Upper East Side teens of Constance Billiard and St. Jude’s and the visiting representatives’ arrival brings more than just college applications. Cut-throat rivalry is at its sharpest this week as the students compete for prestigious positions. Blair discovers a shocking but juicy secret about Serena and plots to drop the bomb at the best possible moment. Dan is sure that landing the coveted usher position with the Dartmouth rep will either make or break his future at the school. Unfortunately, it’s Nate who nabs the position, despite total disinterest in the school. Meanwhile, Jenny gets closer to Serena’s younger brother Eric and Rufus asks Lily for a favor. 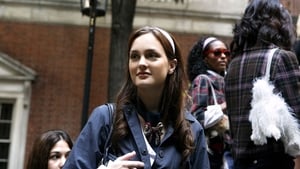 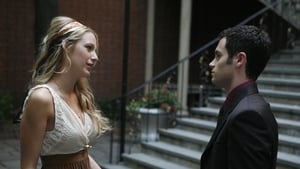 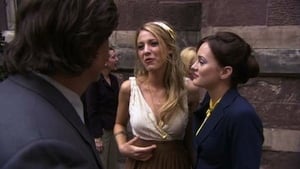 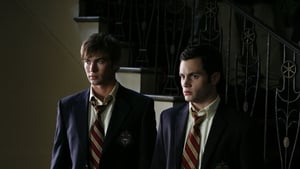 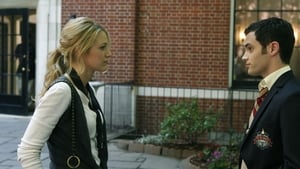 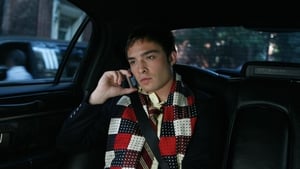