Blair is over the moon that she is dating royalty and has every intention of becoming a royal herself, but a scheming Chuck has other plans for Blair and her new love, Marcus, when he introduces Blair to Marcus’ stepmother who happens to be Catherine. Meanwhile, Nate learns the downside to having an affair with Catherine when he keeps getting caught in his lies and learns his family has gone bankrupt due to his father jumping bail. 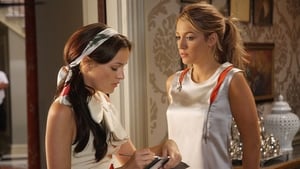 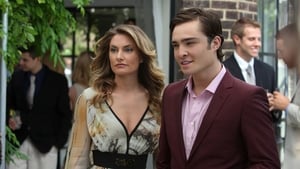 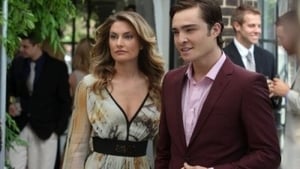 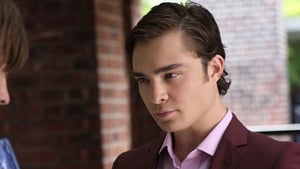 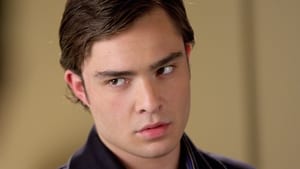 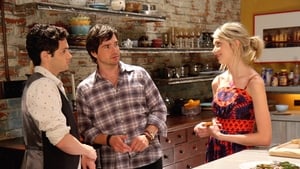 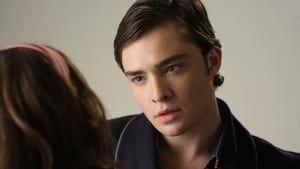 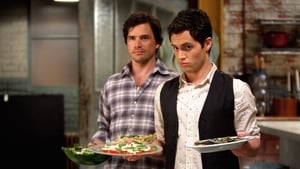