A sexually transmitted disease breaks out and affects several members of the hospital staff. Chief Webber promptly calls a meeting. Meanwhile, the chief reluctantly tells Dr. Derek Shepherd about his own medical concerns. Izzie and Cristina worry about a patient’s wife and daughter who can’t agree on his care. Burke treats his college buddy Bill, whose medical diagnosis raises some questions regarding his wife’s actions. Then just as Meredith and Derek grow more intimate, a surprise is revealed. 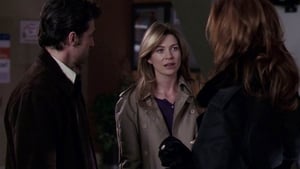 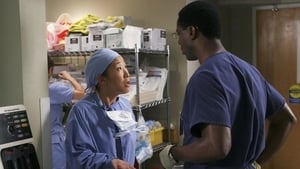 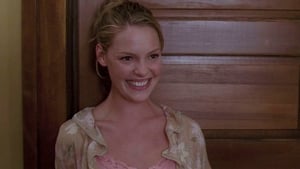 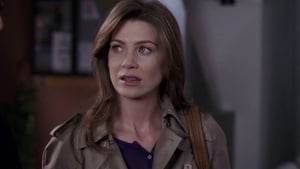 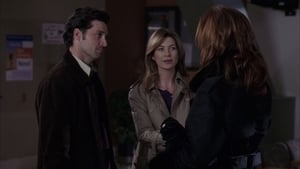 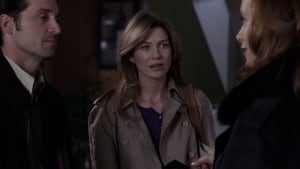 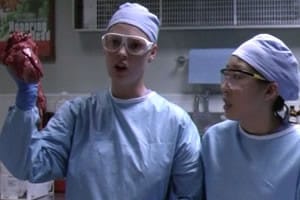