Nick leans on Monroe and Rosalee as he worries that he may lose everything as he continues to battle Black Claw. Renard ramps up his campaign as election time nears. Elsewhere, Adalind is faced with a very difficult decision in order to protect her children. Meanwhile, Hank’s relationship with Zuri takes an unexpected turn and Wu tries to gain control of his new reality. 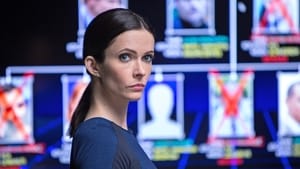 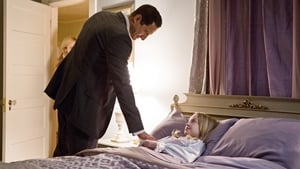 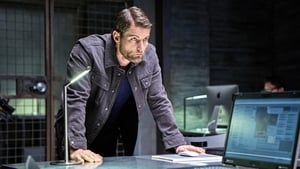 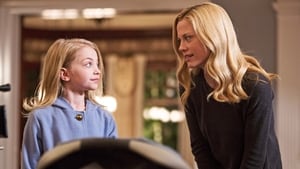 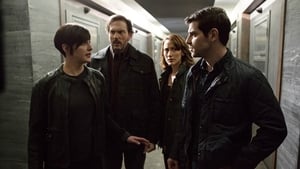 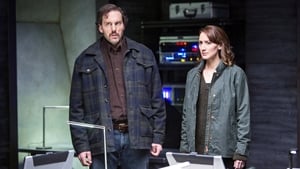 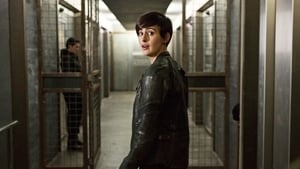 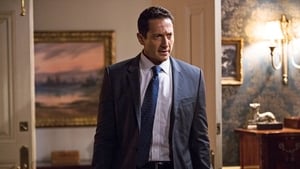