When a plane lands on Oahu with four bodies on board and a missing terrorist detainee, the CIA tasks Five-0 with finding him before he carries out an attack on U.S. soil. Meanwhile, Kono is on the run from the police for a murder she did not commit, and McGarrett’s prison visit to Wo Fat ends with a shocking discovery. 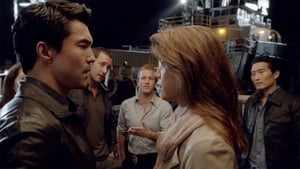 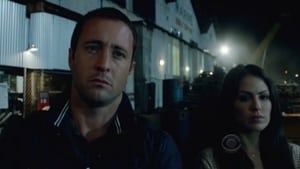 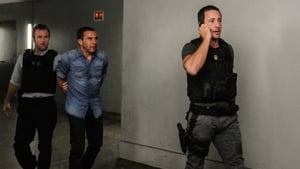