McGarrett’s first date with Lynn on a deserted island turns deadly when a mob boss hiding there hunts them down in order to keep his location a secret. Also, Chin, Kono and Grover must race against the game clock to locate the father of a high school football star who will be murdered by a local gambler if his son doesn’t throw the big game. 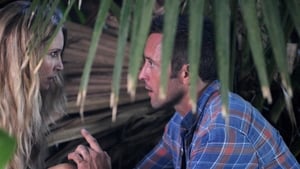