Tani and Junior go undercover as prospective parents in order to infiltrate a private school where the headmaster was murdered. Also, Adam’s life is on the line when he is held captive and forced to produce a hidden massive amount of money. 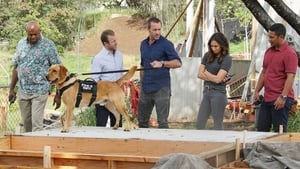