Freddie decides he wants to be a creative member of the iCarly team which includes him wanting to perform on the show. Freddie wants to co-host the show with Sam while Gibby works the camera. Things, however, go awry. During the episode, Freddie broadcasts a web show with 3-D effects, which messes up people’s vision. Meanwhile, Spencer hires a personal assistant named Marty.. 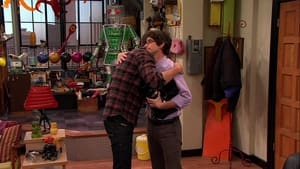 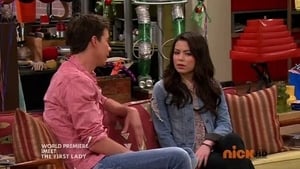