When Pierpoint loses a major client, the grads face their most challenging – and potentially rewarding – test to date: devising pitches to drive new business. After the dissolution of his team finds him reassigned to a disinterested new supervisor, a creative Gus partners with Robert to catch Clement’s attention. Meanwhile, as she navigates a complicated living situation with Yasmin, Harper attempts to juggle conflicting requests from Eric and Daria. 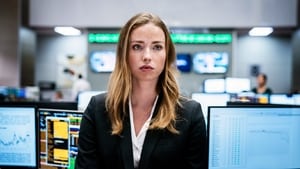 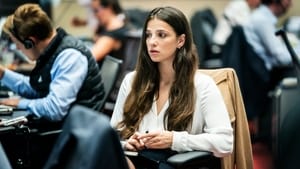