In the wake of her 29th birthday, Issa Dee reconsiders her dead-end relationship with Lawrence, her live-in boyfriend. Meanwhile, Issa’s best friend, Molly, mourns her singledom and the state of her “lady parts.” Later, Issa uses an open-mic night as an excuse to reconnect with an ex. 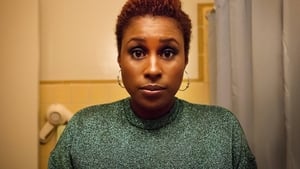 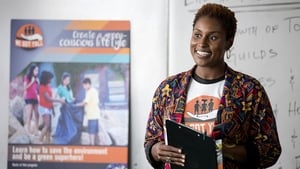