Four teenagers hit Sebastian shortly after he becomes a zombie, and he kills one of them. When the body turns up, Liv eats the brain and tries to find out who is responsible. Meanwhile, Ravi and Peyton plan a trip to San Francisco, but Liv gets a visitor who interrupts their plans. 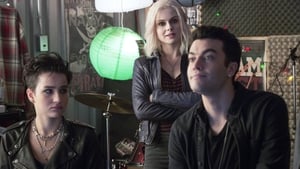 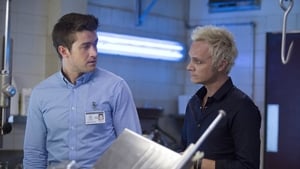