It’s 2016 and Darby’s now hitched. As her marriage becomes increasingly distant, Darby reconnects with someone from her past who’s determined to make amends for his callous behavior. Meanwhile, Sara and Jim struggle to reconcile their paradoxical visions for the future. 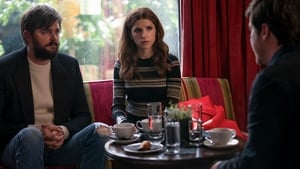 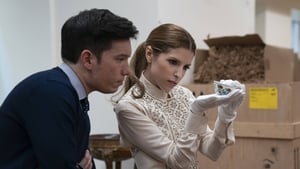