The Man in the Secret Room

While Magnum helps out his friend Russell Harlan and temporarily works as the head of a hotel’s security, he investigates the death of a guest who was thrown from her room’s balcony while working on a secret investigation of her own. Also, Icepick is released from jail and is trying to keep a secret from Rick. 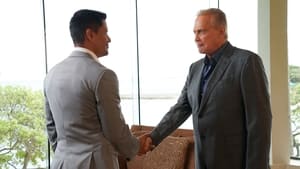 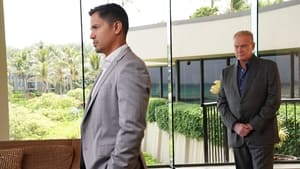 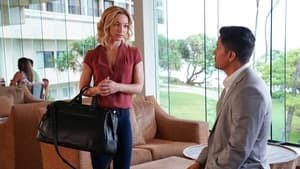 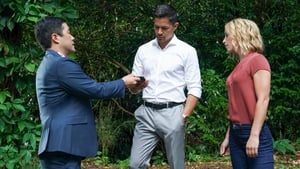 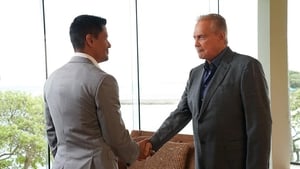 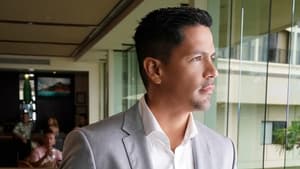 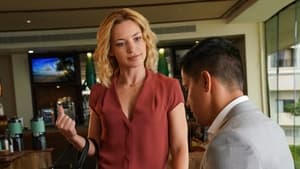 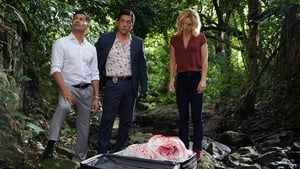 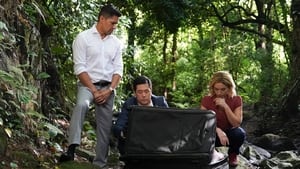 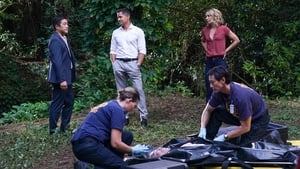