After being captured involuntary, Tokyo is questioned by the police, especially about the real identity of The Professor. Inside the Factory, Berlin’s recent actions are being questioned by his fellow criminals – which leads to a revolt among them after an execution. Also, Salva is being rescued at the police station by Raquel. 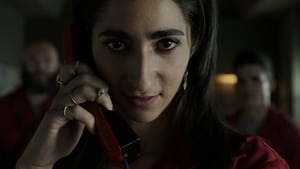 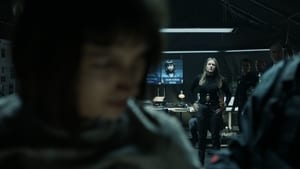 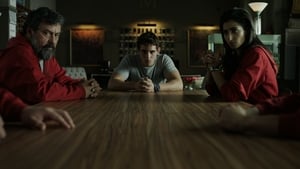 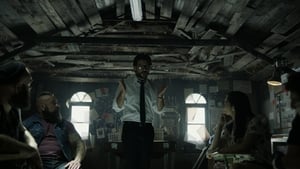 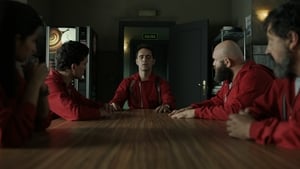 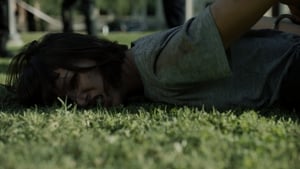 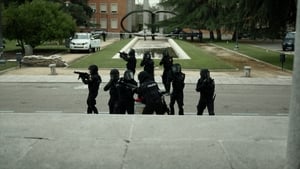 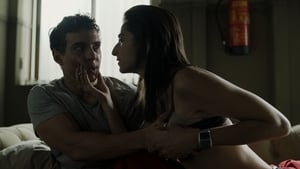 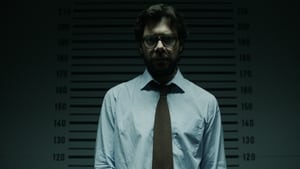 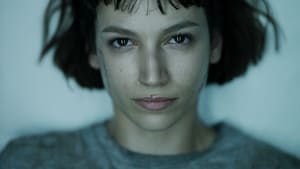