Yes, but no thank you (Cuando sí, pero no)

Six months after Juanito’s birth, María struggles with post-partum blues, and Gari sets out to get his driver’s license. Meanwhile, Cris and Pablo look to spice up their marriage, and Esther disappears into a new relationship. 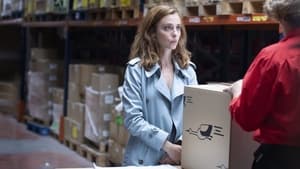 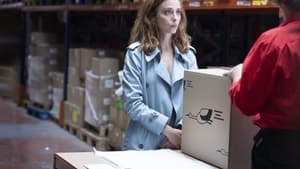