Caleb’s involvement in cracking “A’s” phone has had Hanna worried from day one and now “A” is determined to punish him for it. With Det. Wilden and Garrett now circling Caleb on bogus hacking charges and in possession of his computer, Hanna and her friends are convinced that this won’t end well. What are the police looking for on Caleb’s computer and better yet, would could “A” have possibly planted on the computer to interest the police this much? Aria, Emily, Hanna and Spencer may soon get another example of what happens to people they involve in “A’s” game. Meanwhile, Aria learns what Holden’s been keeping a secret as Byron starts to question the relationship. 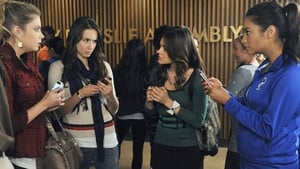 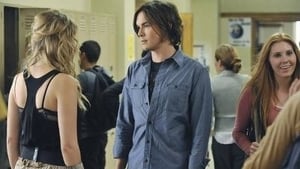 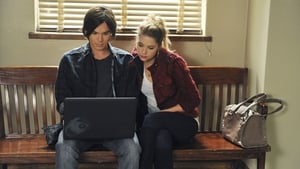 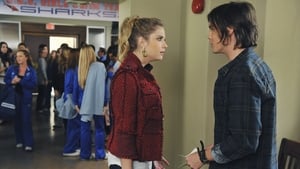 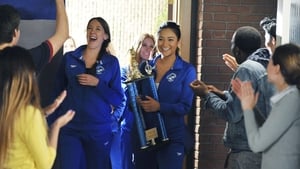