Will the Circle Be Unbroken?

Spencer hasn’t been herself lately, but has she had enough to just disappear? Could “A” have done something to her? These are all questions that Aria, Emily and Hanna are asking themselves when Spencer goes missing. But when it turns out even her family doesn’t know where Spencer has gone to, the girls frantically search for answers hoping their worst fears aren’t true. But where Spencer does turn up at, maybe she doesn’t want to be found. Meanwhile, Emily gets the surprise of a lifetime when she meets Gold Medalist Missy Franklin. 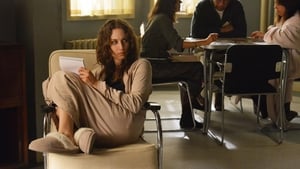 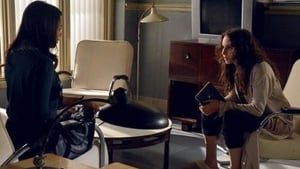 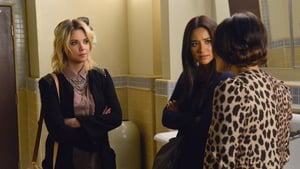 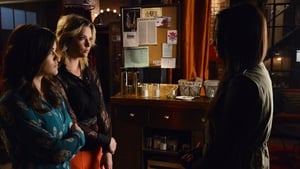 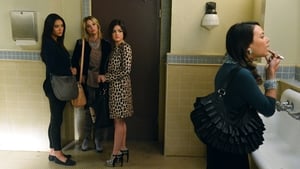