Nathaniel Fisher, Sr. 1943-2000 Meet the Fisher family. After the patriarch of the family, dies in a hearse-accident, the family comes together to mourn and decide the fate of the family Funeral Home. Nate, who works for an organic grocery store in Seattle, has to deal with more than just the death of his father. His mother, Ruth, is taking the death especially hard because she had been having an affair with her hairdresser, Hiram. David, the closeted homosexual who has helped with the business, has a difficult transition running things. Claire, the youngest of the clan, is a teenager in high-school trying to get comfortable in her own skin. On top of everything the family is already going through, they have a corporate funeral company hounding them to sell out. 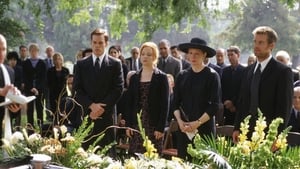 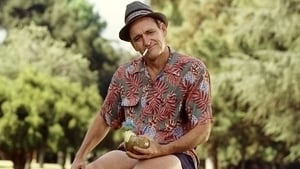