Out, Out, Brief Candle

Joshua Peter Langmead 1981 – 2001 Brenda is stressed about a dinner she is having for an ex-boyfriend and his wife. She wants to appear happier, more free, and generally just superior thus proving that he missed out by not being with her. Nate is attempting to deal with his condition with the help of a young man that died very young. Claire finds out that Gabe is changing in incredible ways, which includes stealing from her and her family. David and Keith are attempting a friendship again. 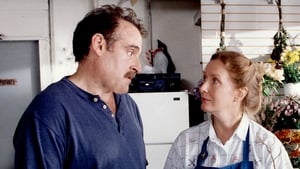 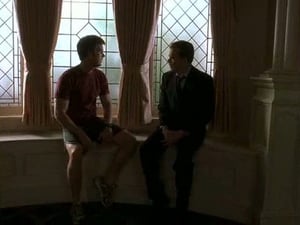 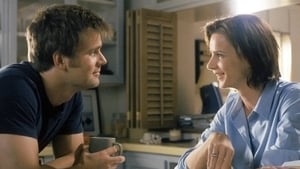