Kara and Lena head to Stryker’s Island to search for clues on how to defeat Lex. At the prison, Kara tries to befriend a nosy prisoner, Steve, who may have insight into what Lex was doing, while Lena studies an array of puzzles Lex left behind in the hopes of discovering his whereabouts. While there, a prison riot breaks out and Kara must find a way to stop the prisoners without revealing her secret identity as Supergirl. Meanwhile, Kelly encourages James to talk to someone for his PTSD, and Alex faces off against Ben Lockwood after he storms the DEO and acquires some powerful weapons to hunt Supergirl. 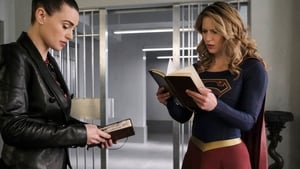 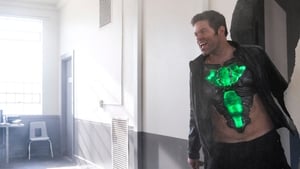 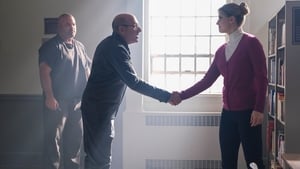 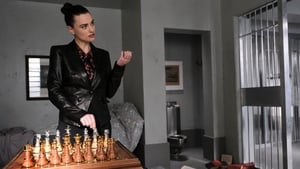 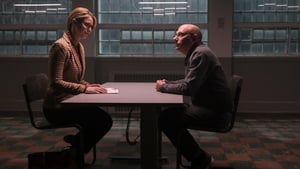 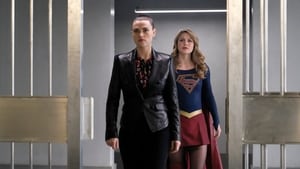