Rising country music star Ashley Rose Pruitt celebrates the launch of her debut album but a tragic event threatens to derail it all. Under the disapproving eye of his mother, Rebecca Pruitt, troubled musician Jackson Pruitt tries to break old habits when an intriguing stranger enters his life. Meanwhile, Maddie Pruitt attempts to hold her family together amidst a growing disconnect with her fiancée Tucker, a struggling novelist. 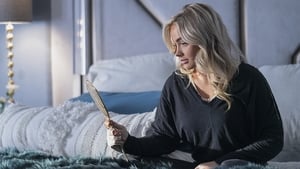