I'm Thinking of You All the While

In the aftermath of Alaric and Jo’s powerful nuptials, things take a dramatic turn when an uninvited guest shows up, leaving Elena in terrible jeopardy. Despite Matt’s advice to leave town to protect herself, a defiant Bonnie takes matters into her own hands after finding herself on the receiving end of a twisted plan. As Stefan and Caroline reach an emotional crossroad in their relationship, a reunion with Liv leaves Tyler faced with a decision that could change his life forever. Meanwhile, Lily’s reckless actions cause Stefan to realize the lengths to which his mother will go to reunite with her “family.” Finally, after a devastating chain of events, Damon is forced to make the most difficult decision of his life. 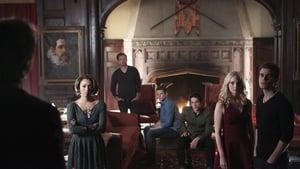 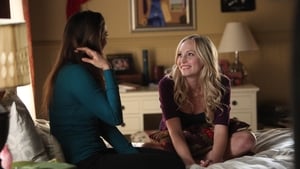 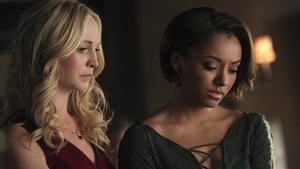 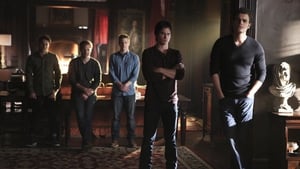