I Will Rise Up

A wounded Eric plays Sookie for a sucker, to Bill’s dismay, and ends up getting inside her head. Later, Sookie and Jason bond over their recent adventures. Blaming Eggs for Tara’s bruises and bizarre behavior, Lafayette and Lettie Mae try to figure out a way to pry their kin from Maryann’s clutches. Hoyt defends his relationship with Jessica to Maxine, to no avail. Jailed by Bud along with a group of Bon Temps revelers, Sam looks for a way to escape and avoid capture by an increasingly obsessed Maryann. In Dallas, Eric and the vampires defend their recent actions to Nan Flanagan and are shocked when Godric decides to take the fall for their PR disaster. 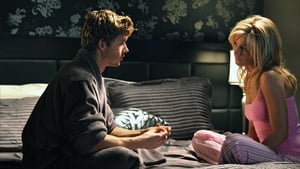 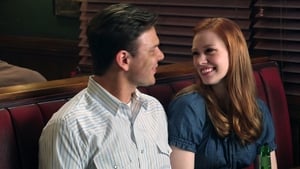 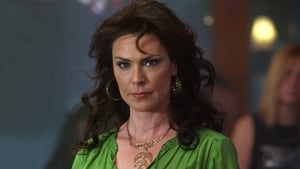 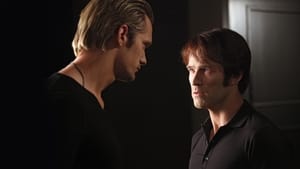 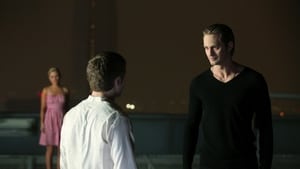 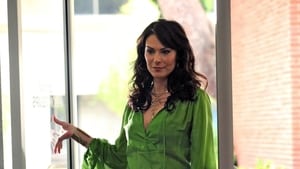 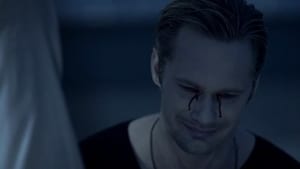