A satirical episode, Paper Boi features as a guest on a talk show called Montague, being part of a discussion on the media’s indictment of Black culture and its intersection with trans people. Commercial parodies play throughout the episode during the breaks of the talk show. 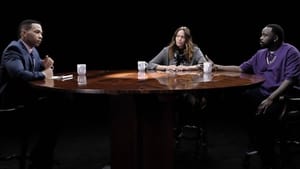 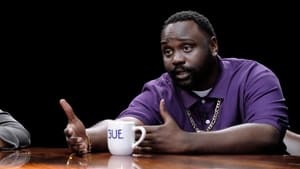