An NBA star named Marcus Miles is in the same club as Paper Boi, hogging the drinks, women and limelight, which aggravates Paper Boi. Additionally, their promoter is avoiding paying Earn, who attempts to chase him down throughout the night. Eventually, Paper Boi strong-arms him and takes his money. Later, another shooting happens (outside of the club), which the police link to Paper Boi on the news due to his “armed robbery”. 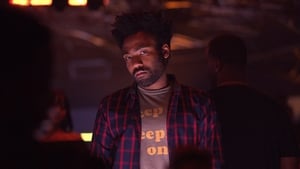 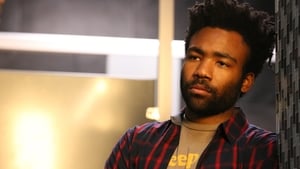