Paying homage to Alfred Hitchcock in an episode that reimagines the Jeffersonian and FBI teams in 1950s Hollywood. Brennan plays an LAPD detective who’s battling sexism on the force, and Booth is a notorious jewel thief who is far more than he seems to be. When Booth is framed for the murder of a rich socialite, he and Brennan team up to clear his name and find the true identity of the murderer. 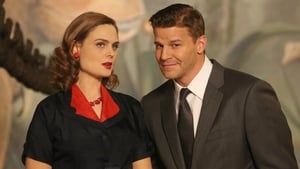 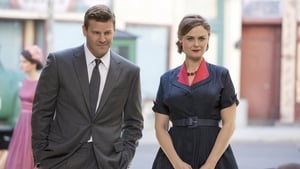