After finding Joyce unconscious on the couch, a terrified slayer calls 911. Unfortunately, it’s too late to do anything. The paramedics tell Buffy that her mom had been dead for a while already. We see Dawn at school for the first time, and she’s just getting over the freakout she had after finding out she was the key. Rumors were spread and Dawn was hurt by them, but she feels better after talking about it with a nice boy in her art class. Buffy interrupts this conversation though to tell her sister the bad news. Everyone is devastated by this tragedy and they spend the episode grieving, and dealing with their pain in all sorts of ways. Xander punches through a wall while Willow changes her outfit continuously. They are obviously very shaken up, especially since they were all so close with Buffy and her family. Even Anya sheds her first human tears. 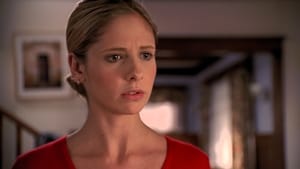 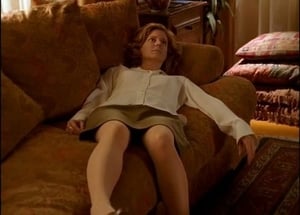