The Number of Rats (II)

SVU’s Benson, Fin and Amaro help with the investigation of a rape-murder that’s similar to a decade-old case in New York; and, after he’s questioned, a suspect warns Lindsay that the investigation could have unintended consequences. The crossover starts on Chicago Fire S03E21 We Called Her Jellybean (I). It continues on Law & Order: Special Victims Unit S16E20 Daydream Believer (III). 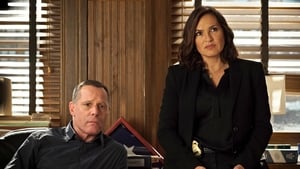 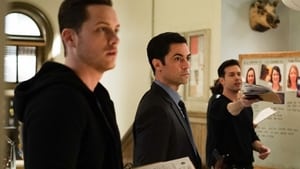 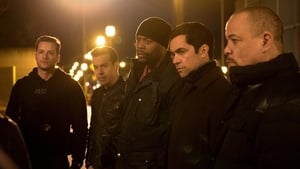 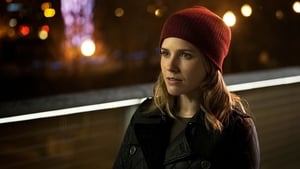 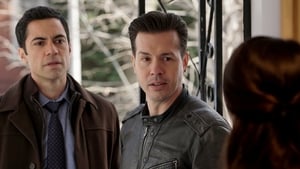 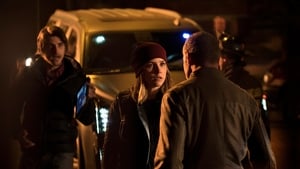 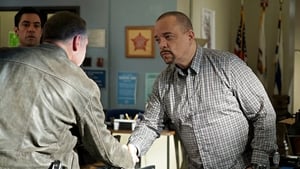 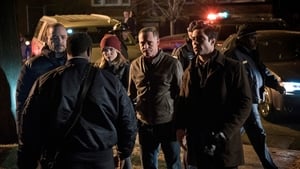 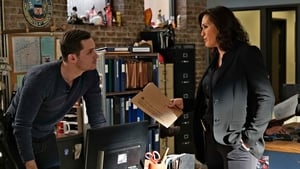 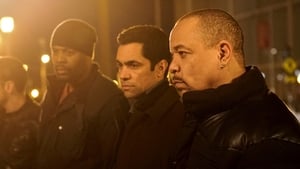