A friend of Nadia’s leads the intelligence unit to a huge heroin bust. Unfortunately this bust results in Olinsky arriving home to find the suspects are holding his wife. Voight and the team think they’ve found a common thread with the suspects but it’s not who they think. Meanwhile Burgess and Roman are given an assignment where they get paired with a K-9 officer, Jenn Cassidy who is Roman’s former partner and girlfriend. 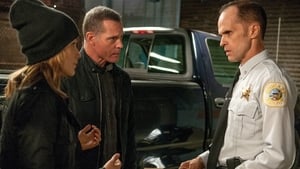 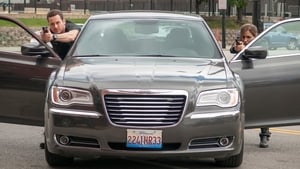 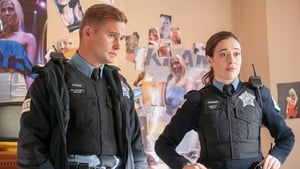