A live video is streamed online showcasing a tortured man being beaten and burned alive. Upon further investigation, the victim’s identity is traced back to that of a man who had been previously locked up for statutory rape. When another attack of a similar nature occurs, Intelligence finds a connection between the crimes, suspected pedophiles, and group named the Perv Hunters. 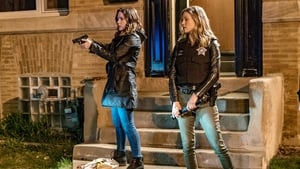