Severide is brought into the District for questioning after his car is found to have caused a deadly crash. As the investigation gets underway, the team works to uncover a group of car-jackers who may be the key to Severide’s innocence. (Some Make It, Some Don’t (1) aired on Chicago Fire, S5E09.) 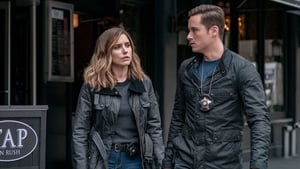 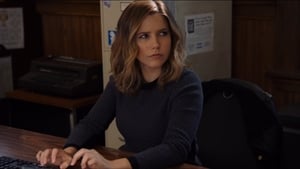